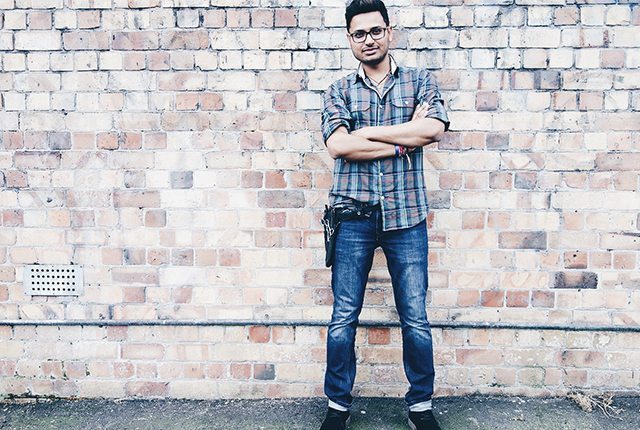 I’m constantly getting asked by guys and girls alike where I get my hair cut and I’ve given them the same answer every time for the last five or six years – Chetan Mongia. He’s a rare breed of male hairdresser that knows how to nail it across both girls and guys’ looks, and he’s got people raving.

Over the years more and more of my friends have experienced the Chetan effect. It’s no wonder as he’s one of the best young talent in Auckland and he’s got awards to prove it. It can often be hard to find someone that has that ability to listen to what you’d like in a cut and be able to translate that into a workable style that you can replicate.

Read up on how this trendy Indian guy is cutting his way to the top. 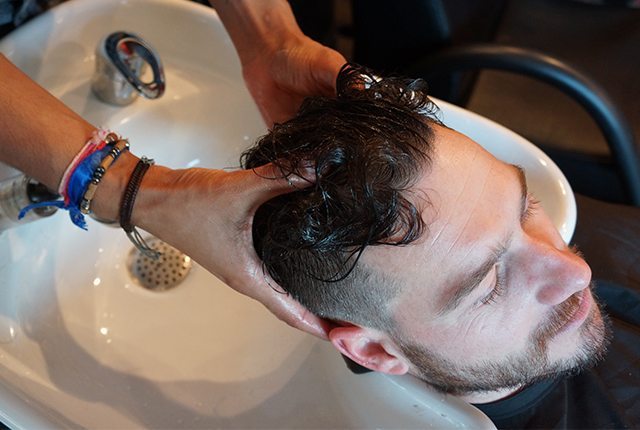 When did you first decide to pick up a pair of scissors?
My dad was the one who said to me to become a hairdresser. I actually wanted to be an accountant, and was too scared to tell him. He said to me if did accounting I wouldn’t last a day. He did ask what else would I want to do and I said photography. He said yeah that’s good.. but.. what about hairdressing?

I said yeah I’ll give that a go. He put me into a two day holiday program. On the second day I had to do a hair-up on a dummy head, it was my first time touching the hair and I couldn’t do anything. So I got all freaked out, and I said I don’t want to do it, I’m not going to do it, I’m out. I told dad I don’t think I can do it. He encouraged me to do a little more research and keep at it and see how you like it. In the end I did.

How did dad make the leap to hairdressing?
Dad knew I was creatively inclined through what I did at school like arts and graphics and that’s what he saw in me. My mum was against it, she wanted me to go through university and get a degree but my dad stuck to it and said I’d be good at it. 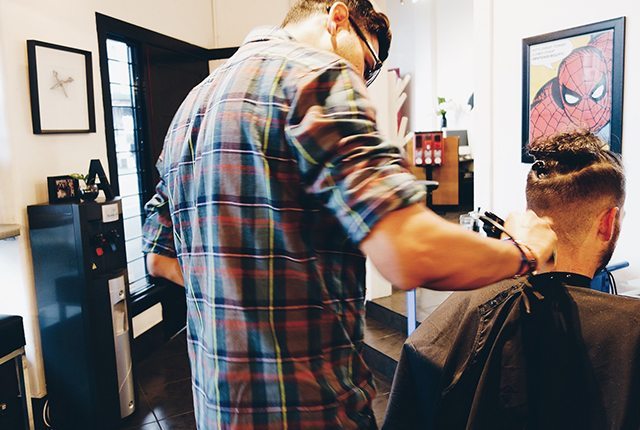 [line] [pullquote width=”600″ float=”left”]My mum was against it, she wanted me to go through university and get a degree[/pullquote] [line]

How long have you been sticking at it?
9 years.

So please tell me you cut mum and dad’s hair?
Haha yeah I do. I have to man.

You started your own business before you moved to do your Melbourne stint. What were the big challenges?
It was hard, I was only 20-21. I had no clue how to run a business. I did make some mistakes. Friends used to come in for free haircuts and I never thought about the business end of it. I was running the business more from my heart than the brain. I made some random deals with suppliers which didn’t work out. Nothing too major, but you do learn from these things.

How important is it for your brand and business to be a part of industry awards?
It’s really important, if you don’t get involved you end up cutting the same thing time after time. But when you get involved in competitions you tend to research and look outside of the box and think of something different. It doesn’t matter if you win or not, at least it’s getting you out there and thinking differently. It forces inspiration. It challenges and motivates. 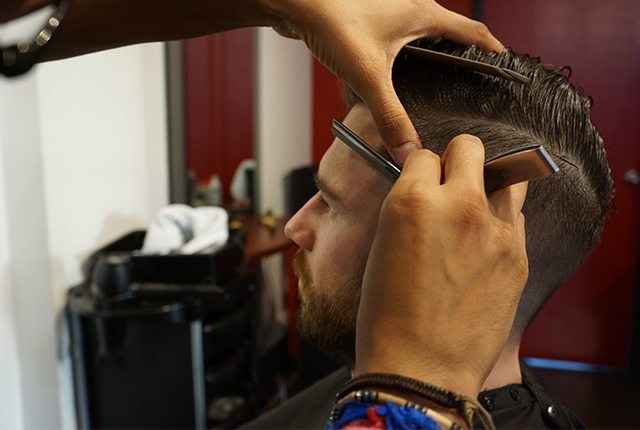 [line] [pullquote width=”600″ float=”left”]It doesn’t matter if you win or not, at least it’s getting you out there and thinking differently. It forces inspiration. It challenges and motivates.[/pullquote] [line]

9 years in business what are the key themes that remain consistent success of your business?
The main thing is to provide something different for your clients each time. Not sticking with the same thing. Like I’ve been seeing you for a long time, and we’re always trying something new and even with your friend Mariska now, we’ve done more undercuts on her hair and what not. It’s about being flexible because every client has a different head of hair, a different personality. You have to talk to them, get to know them so you can give them an appropriate cut. You want them to be able to replicate the look too.

Has there been an increase in guys caring about their hairstyles?
Definitely. When I was in Melbourne, all the guys over there are really getting in to it. The fashion scene has influenced them, a lot of clean and classic looks. I think it’s starting to come in over here. Guys are spending a bit more time to look good. 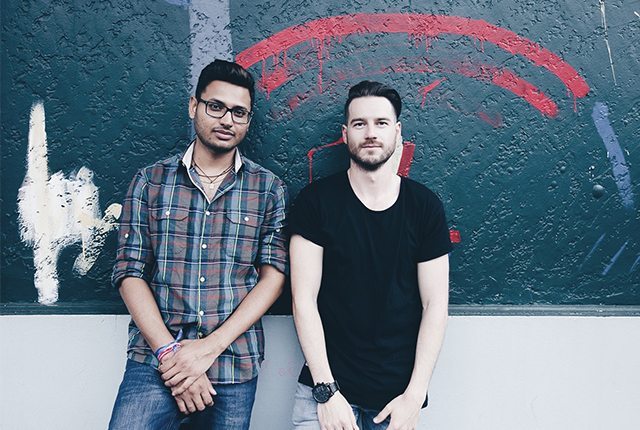 [line] [pullquote width=”300″ float=”right”]I’m not into classic, I’m more into movement and messy textures so I do cut in that direction [/pullquote] [line]

What’s the key look for guys at the moment?
Short sides and back are going to stay for a while. I’m not into classic, I’m more into movement and messy textures so I do cut in that direction.