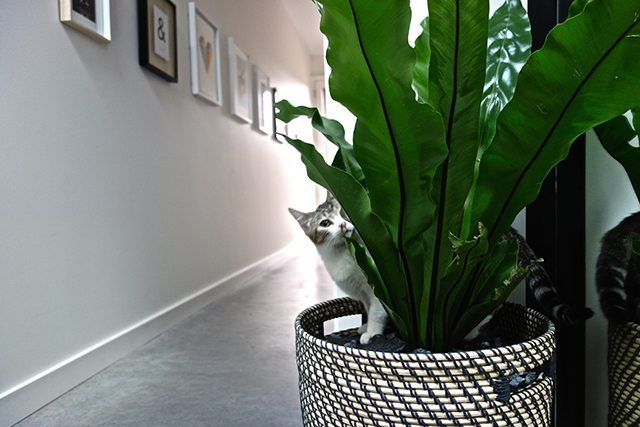 As you might of guessed, I have recently adopted two kittens. Now I love them, don’t get me wrong, but they’re definitely an insight to what it would be like to have kids. I am a little bit house proud, and having kittens so far have interfered somewhat with the clean minimalist-Scandinavian-Zen style I am trying to achieve. For example: they enjoy sharpening their claws on the couch that I sat on the floor for the 6 months while I saved up for it, giving it a beautiful fringe effect, their poop house is less than minimalist chic and aromas compete with my candles, but most of all, they have been digging up my house plants leaving lovely piles of dirt everywhere.

One of my goals this year was to bring more greenery into the house – not only because they look good but also because of the associated benefits such as better air quality and being closer to nature in an otherwise urban jungle. I have had cats all my life, but strangely enough the inside frondescence is new – in all my previous abodes the nature has been plentiful outside so there was no need for it inside. Anyways, so it didn’t occur to me when I got kittens that my plants would bring them endless joy, much to my dismay. Mainly, cats are naturally drawn to dirt and they prefer this to their litter box. Gross. Also compounding this issue is they think it is hilarious to try and dig out the biggest pieces of bark so they can play with it. Haha… yeah… soooo funny!

So I’m not going to get into cat psychology and why they are behaving this way, but I would like to assure you I am working on other ways to stimulate them and make sure they are errm, comfortable, with their evacuation chambers. So back to the plants. Often I would come home to big piles of dirt on the ground. One time, my friend was cat sitting, and she found my entire Mother in Law’s Tongue plant pulled out of its put on the ground…. not ideal.

So what to do? I frantically searched the internet for ideas:

So I thought I would go back and explore point 1. I really wanted to have a long term solution that looked good, but acted as a natural way to control the kittens behaviour without the constant need to monitor it. I noticed that with the path outside where we have large pebbles, the cats were unable to dig them up. Further, they were too large and heavy for the cats to put into their mouth and carry away like a toy. Excellent.

So off to Bunnings I went to look at my options. As you probably noticed, I like to stick to monochrome colours when decorating and instead focusing on texture and pops of colours where needed. The pebbles of choice had to be preferably dark and matt. I got black granite and black river stones for around $30 and there is heaps left over for the garden or new plants so I’m pretty happy with that.

You wouldn’t believe how long I procrastinated on this thinking it would be hard and expensive to do. Oh my mind sometimes! Anyways, its done now!

Mother in Law’s Tongue
Before: The pot area continuously had clumps of dirt around it and in the candle 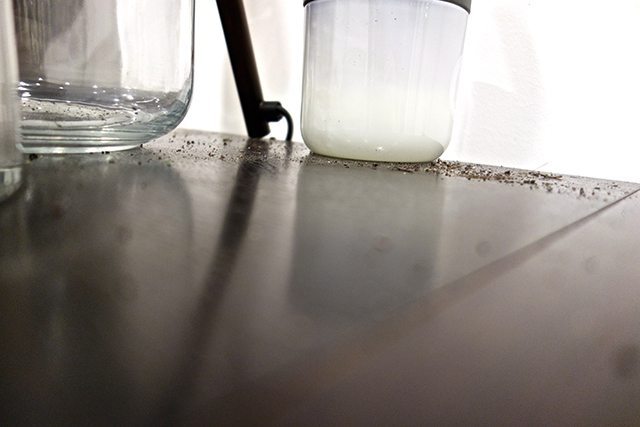 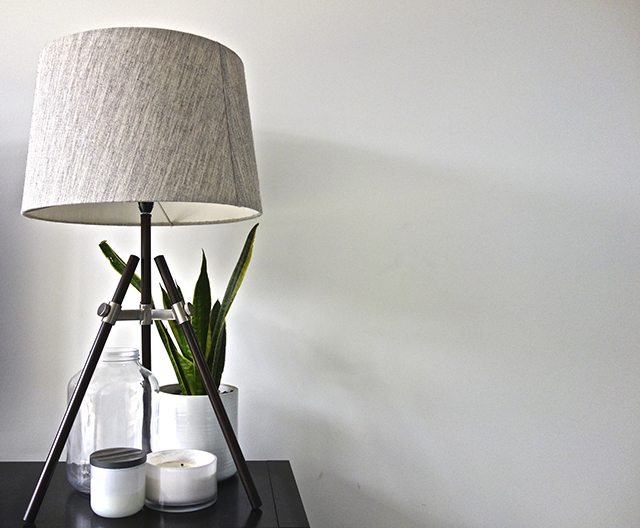 Hallway Plant
Before: Tin foil kept down with saucers 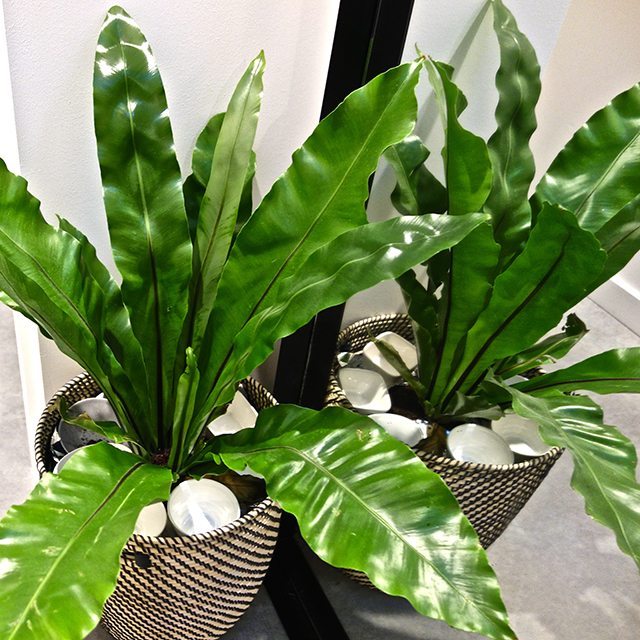 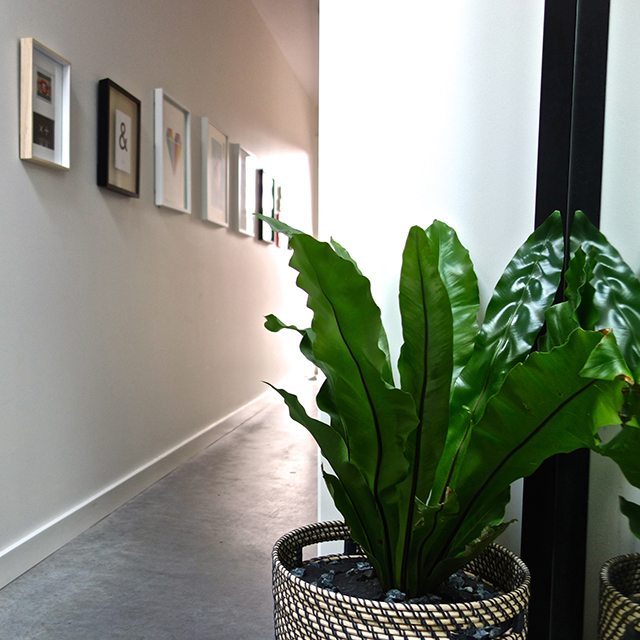 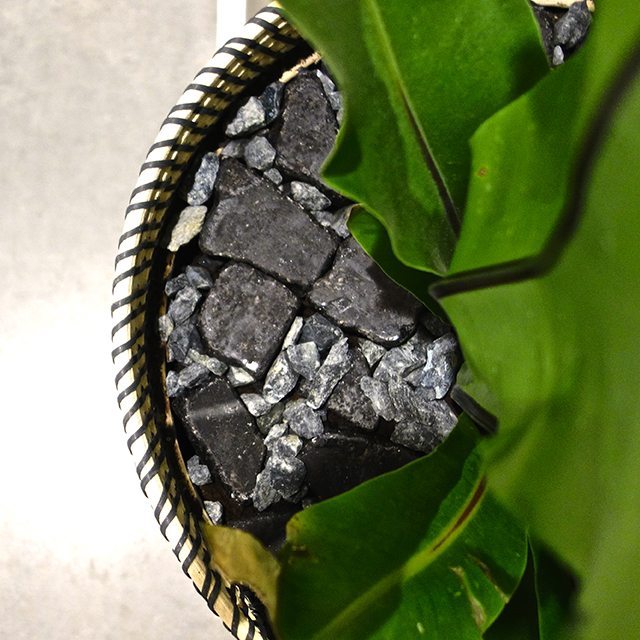 How to Kitten Proof Your Plants
What you’ll need:
Large stone/pebbles/pavers of your choice – I used black 40mm granite pieces from Bunnings which was 10kg  for $16.97
Small stones/pebbles of your choice – I used crushed black 20-30mm selected river stone pieces from Bunnings. It’s not on the website but comes in 10kg for around $16 as well.
House plants
Extra dirt (optional)

That’s it! I liked the look of using just the smaller stones, so I did an experiment wit my kaffir lime tree to see if they would continue to dig with the smaller rocks or not. They did, so I immediately took them out and re did it with the larger ones.

Kaffir Lime tree
Before: Cats had a complete disregard on my attempts to deter them with tin foil and saucers 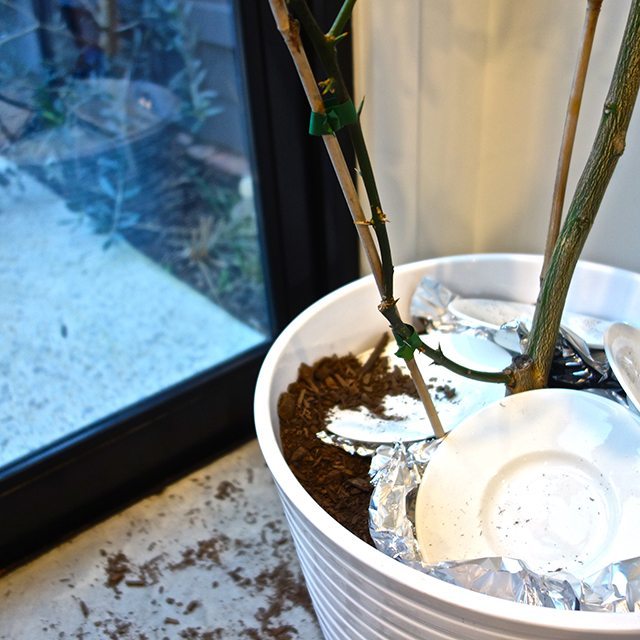 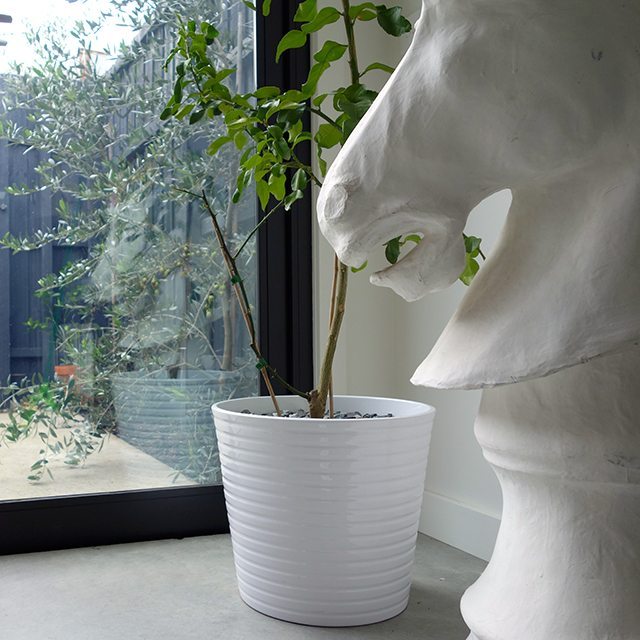 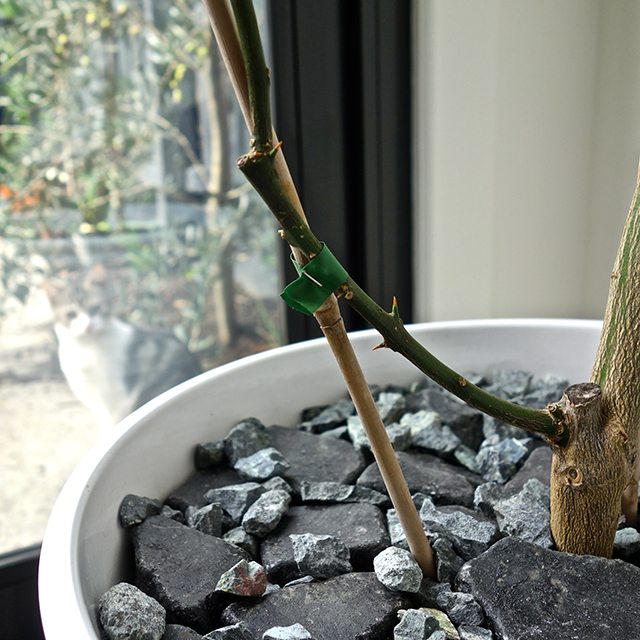 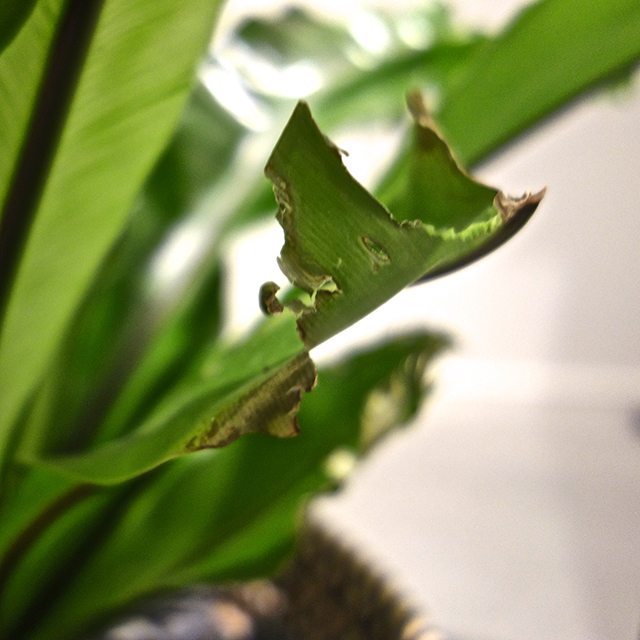