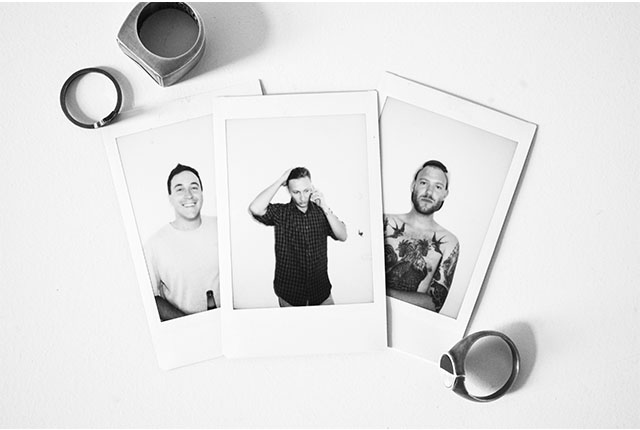 Three good mates since school are on a journey of discovery as they let their creativity take the lead with the launch of their own jewellery label here in New Zealand. They’re young, they’re hip and they’re getting noticed for their unique take on jewellery. For them it’s not just about great looking product, it’s the story behind them too. These are the three lads that make up Walter Crow.

Tell us a little about yourselves and what your backgrounds are.
The Walter Crow team come from diverse backgrounds including commerce, public relations and marketing. The three of us have known each other since intermediate school and have always delved into joint ventures together.

We each have a skill set that complements each other which I believe is a necessity when it comes to running a business smoothly. I sure as hell wouldn’t trust Peter with Instagram and I know that he wouldn’t let me near the accounts.

Having already started a business creating commercial jewellery we felt the need for an outlet that gave us complete creative control.

How did WC come to life?
Walter Crow came about after a summer holiday trip to Thailand a few years ago and a crazy brainstorm that involved beef schnitzel and a few too many beers. In a drunken haze it sounded like a good idea, and thankfully years later it still does.

What’s the story behind the name WC?
Between drinks we drafted up the fable of Walter Crow, a restless drifter who travelled the world in search of his parents. The tale is set in the early 1900s and we like to see Walter as a gentleman and adventurer. 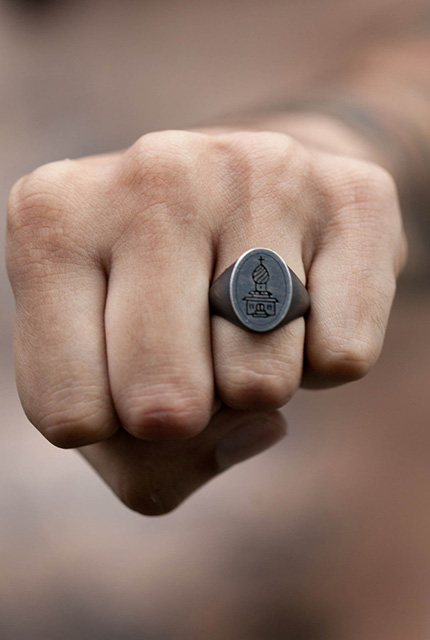 Where do you find your design inspiration?
The idea is that each product line is treated like a chapter in Walter’s Story. In search of his missing parents, he scoured the globe leaving only an illustrated journal of his journey.

This enables us complete creative freedom while leaving us an endless well of reference to draw from. Aesthetically, inspiration has tended to come from symbols and old world simplicity.

Our first range, Initiation draws inspiration from Russian prison tattoos. I think the juxtaposition of the lines and shapes, with the complexity of the symbolism was what we were really drawn to. This range was developed with our close friend and tattooist Victor J Webster. 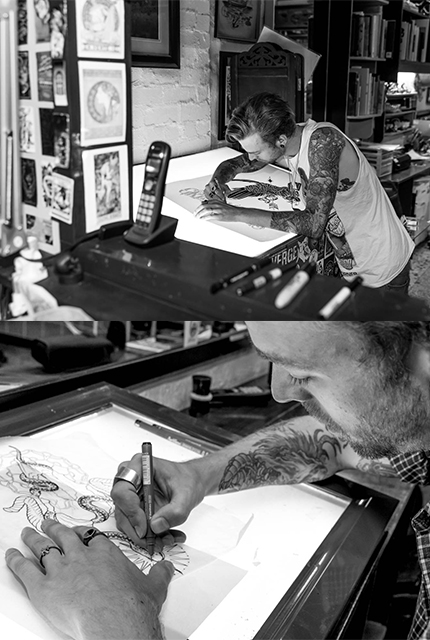 [line][pullquote width=”300″ float=”left”]Not everyone can pull off the Jack Sparrow so start with something simple and get a feel for it.[/pullquote] [line]

How would you characterise your jewellery?
Bold and simple. The term ‘less is more (more or less)’ runs through all of our work and communication. Not everyone can pull off the Jack Sparrow so start with something simple and get a feel for it.

What advice would you give guys who want to wear some jewellery but don’t know where to start?
Not everyone can pull of the Jack Sparrow so start with something simple and get a feel for it. Jewellery is something quite personal so take your time choosing something. I’m chronic for over accessorising so i’ve had to learn over time to take one or two items off before I leave the house.

THE RULE OF THREE

What’s it like running your own business? Is it a full time commitment?
We have a couple of companies and between them they’re a full time job. I’ve worked various jobs where getting out of bed in the morning has been difficult and you end up living for Friday 5pm. Running your own business, although it can be testing, has ultimately been more rewarding. I enjoy going to work, the variation that each day holds and the fact that if it’s high tide at 4:30pm that no one’s going to pull me up for going for a swim. In saying that, to make progress you have to learn to play to your strengths and trust each other. 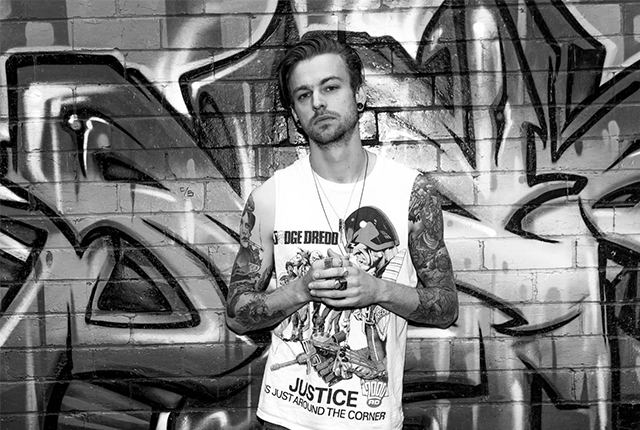 [line][pullquote width=”300″ float=”left”]In saying that, to make progress you have to learn to play to your strengths and trust each other.[/pullquote] [line]

What roles do you each play within the business?
Roles are pretty fluid and we each have input on all decisions that are made. In saying that, to make progress you have to learn to play to your strengths and trust each other. For example Andrew has a certain practicality when it comes to work flow and construction that we would be lost without.

Has there been any speed bumps along the way and what did you learn from them?
As a young company we encounter speed bumps regularly but it’s about constantly learning from them and using set backs as a chance to grow and develop as a company. I complete agree with what Jim Morrison said – “I think the highest and lowest points are the important ones. Anything else is just…in between.”.

How do you market your business?
As a new company operating on a small budget we tend to predominantly rely on word of mouth and social media. It’s crazy how one endorsement on someone’s personal feed or page can lead to far more attention than any print advertisement would have been able to in the past.

Do you write and produce all the content on your website?
Most of it we have done ourselves, in saying that we’re lucky to be surrounded by some very talented friends, notably photographers Shamima Lone and David Leyshon (@Chop_Shot) who have helped us out with some content. We’ve also worked with quite a few artists and graphic designers as well to further the rich visual nature of the Walter Crow brand. 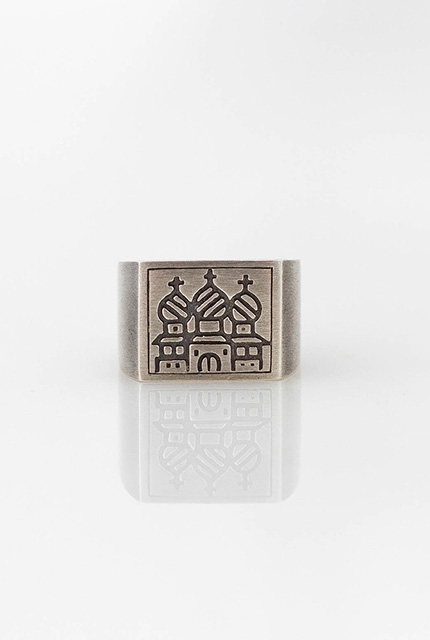 What exciting things are happening for Walter Crow at the moment?
We’ve just released a collaboration with Auckland based leather brand Good Winter which we’re super excited about. It’s been fun exploring how we can contribute to the Walter story using different skill sets and materials. Aside from that, we’re looking to have a new range out by August and a smaller capsule collection towards the end of the year.

Mandy Banh, Founder Mumma B and Me